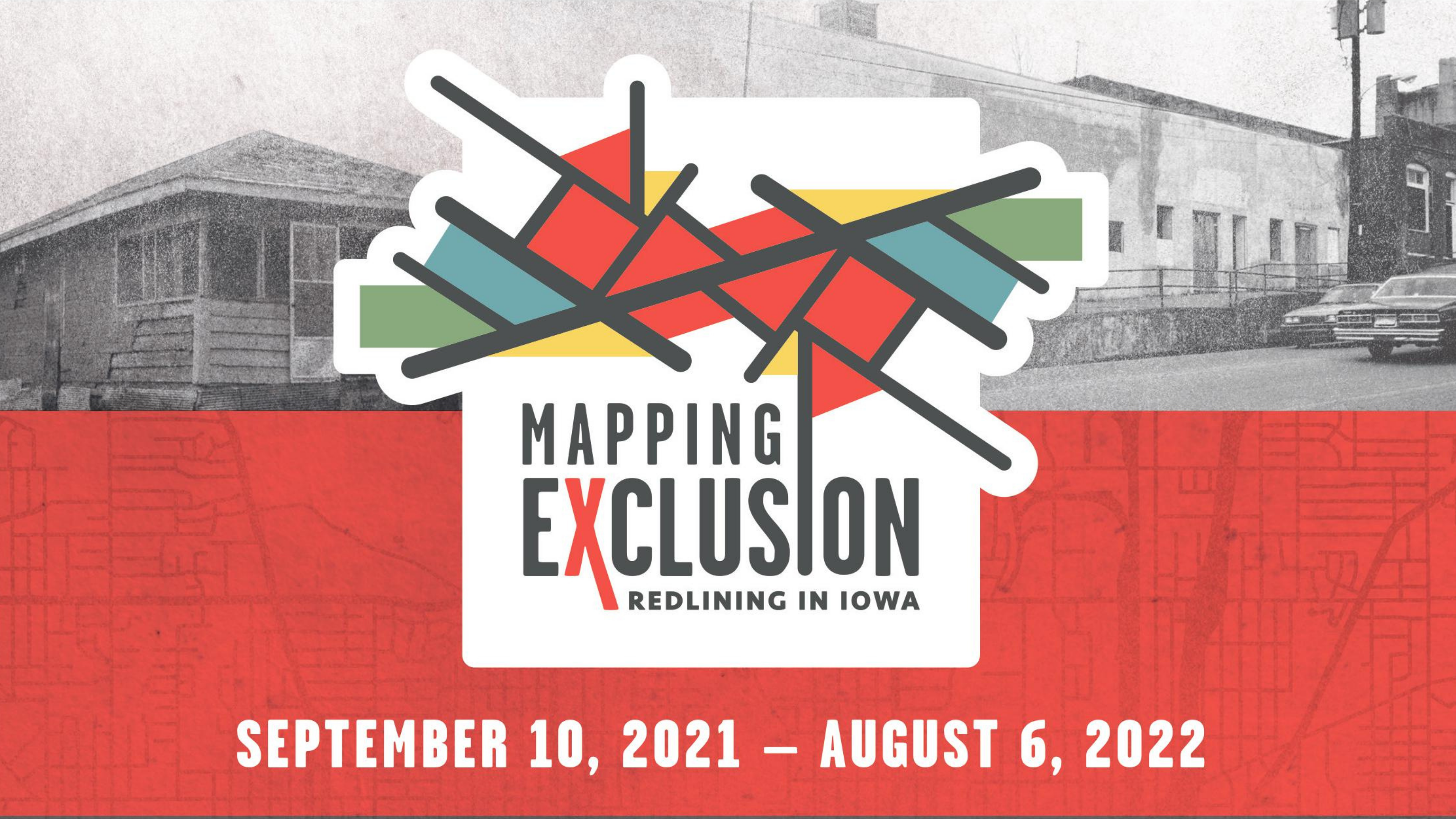 Explore the history of redlining in Iowa in our latest exhibit. Redlining is the systematic denial of various services by federal and local government agencies and the private sector to residents of specific neighborhoods. Black populations in seven Iowa cities -Cedar Rapids, Council Bluffs, Sioux City, Dubuque, Davenport, Des Moines, and Waterloo – were subject to redline mapping. The exhibit will look at these cities and the long-term effects of redlining on the current issues faced in these areas today.

The US federal government established the National Housing Act of 1934 as a way to save the crashing national housing industry during The Great Depression. Under the act, Congress established the Home Owners’ Loan Corporation (HOLC) that oversaw federal mortgage and loan guidelines. Over 200 US urban areas were appraised based on a list of criteria, including race and ethnicity, creating color-coded HOLC maps to distinguish areas of mortgage loan risks. Typically, those with a high Black population were marked red and deemed hazardous or undesirable. This practice led to urban segregated neighborhoods and poor housing conditions. The lasting effects are seen in the racial wealth gap and police violence seen today.

“We have created a caste system in this country, with African Americans kept exploited and geographically separate by racially explicit government policies. Although most of these policies are now off the books, they have never been remedied and their effects endure.” 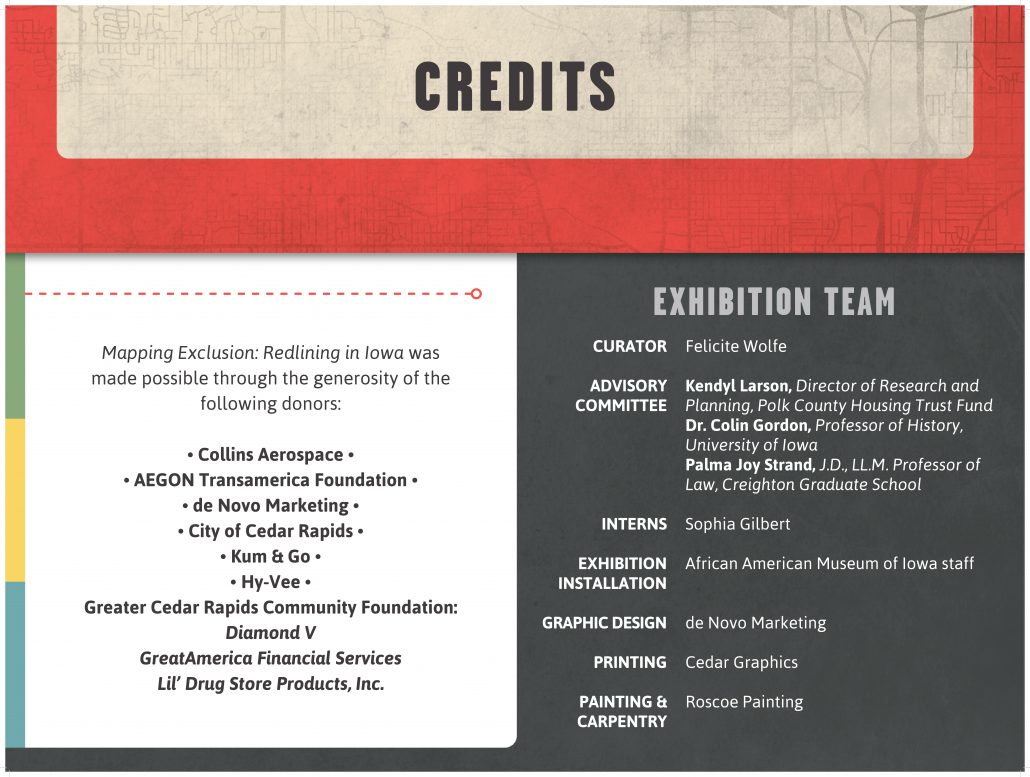