The History of Hair

African Americans can trace their hair roots to the countries of West and West Central Africa including Senegal, Sierra Leone, Ghana, and Nigeria. Among the societies of the Wolof, Mende, Mandingo, and Yoruba, hair was integrated into the fabric of the culture. It conveyed multiple meanings and held spiritual powers.

The hair of African people has a variety of textures from kinky curls of the Mandingos to loosely curled of the Ashanti. Each clan or tribe had its own style, indicating geographic origins. Hair was a physical way to convey messages such as marital status, age, religion, ethnic identity, wealth, and communal rank. It was believed that hair acted as a means of communicating with gods and spirits that passed through the hair to a person’s soul. Hair was also viewed as containing the person’s spirit and could be powerful enough to be used to cast spells, offer protection, add potency to medicine, or summon a mate. Leaders of a community, both men and women, wore the most ornate styles. Typically, only royalty or someone of high rank within the society would wear hats or headpieces. 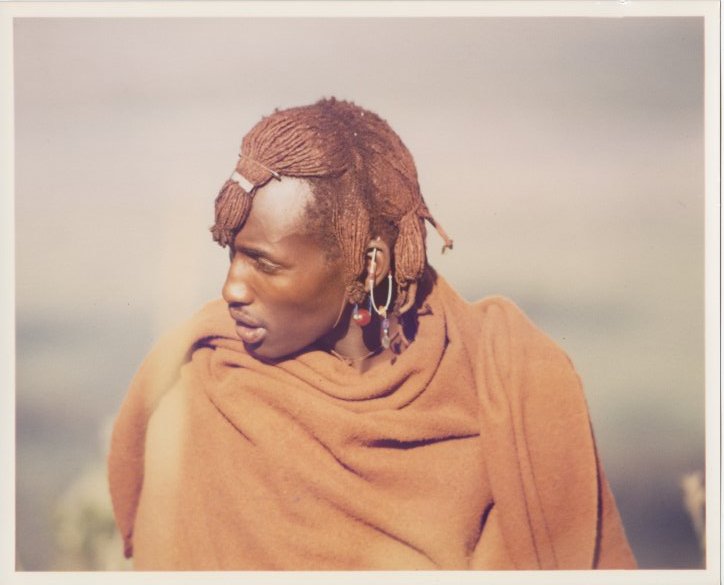 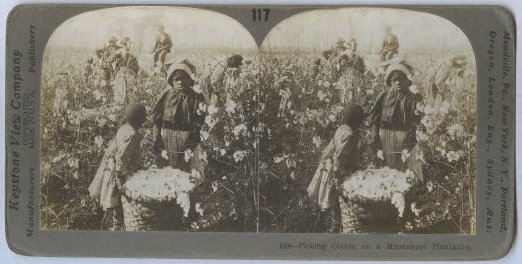 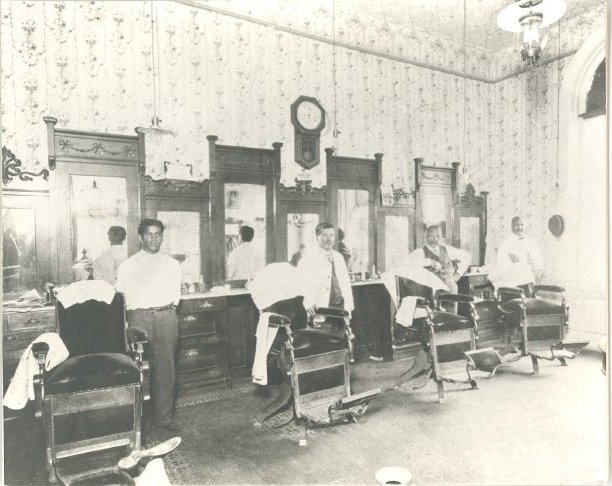 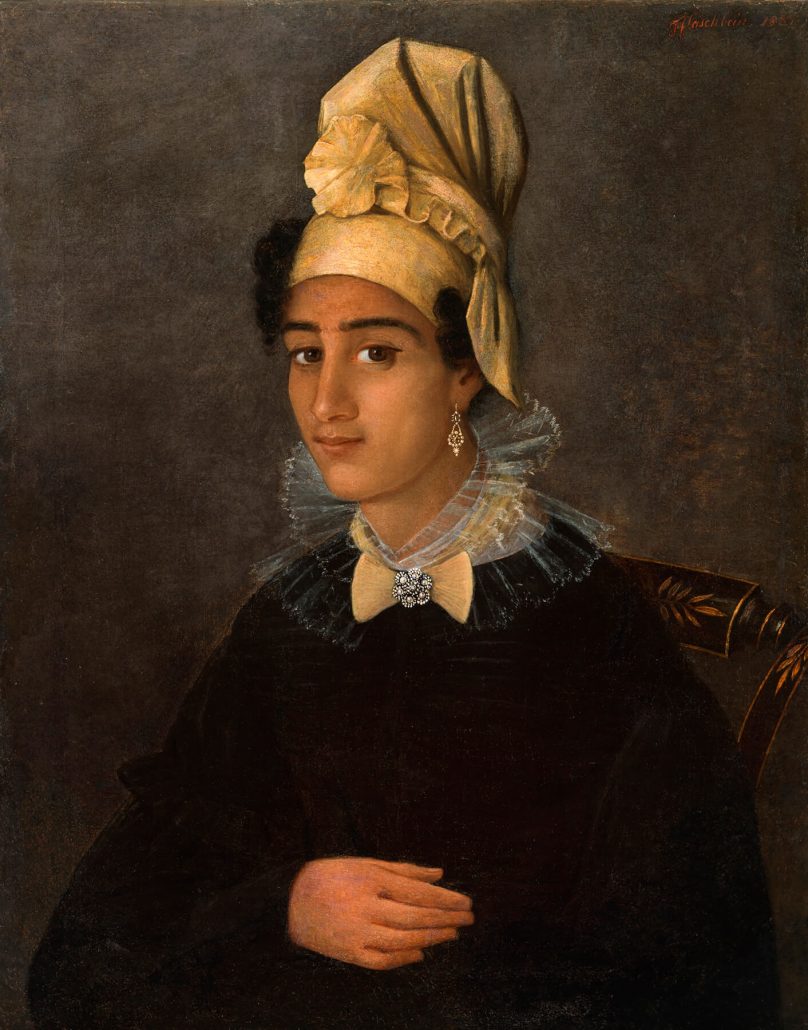 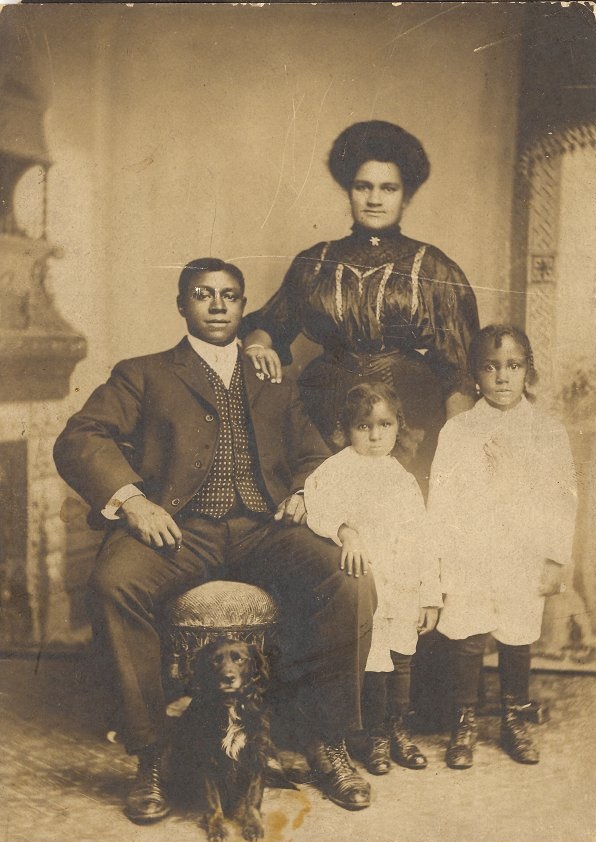 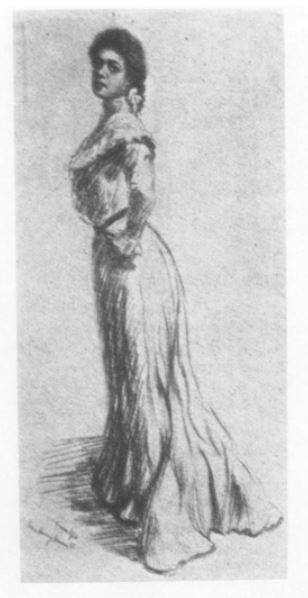 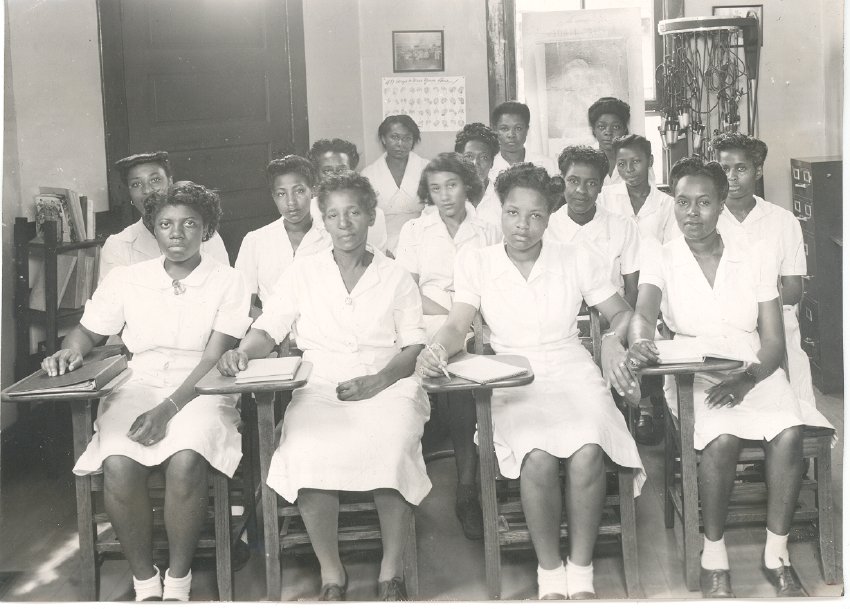 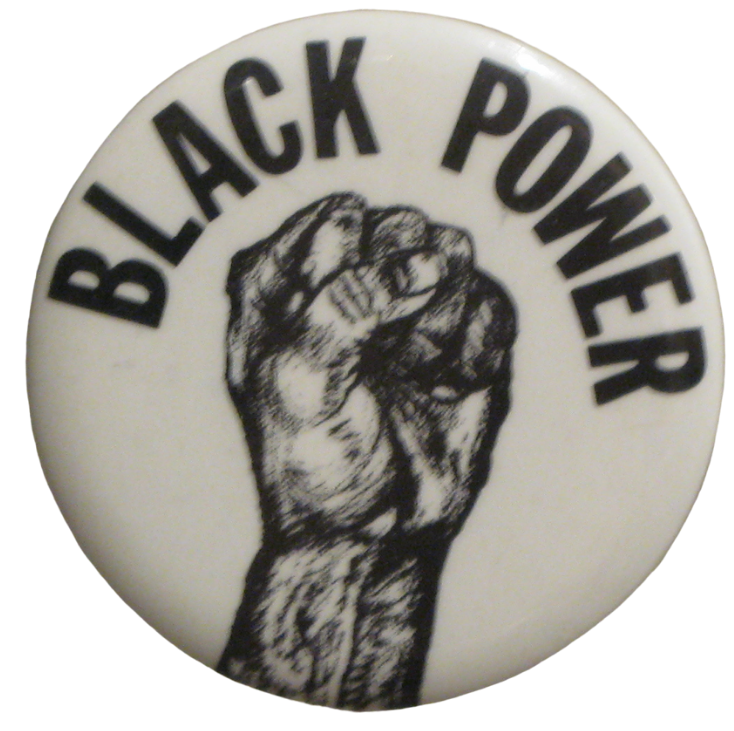 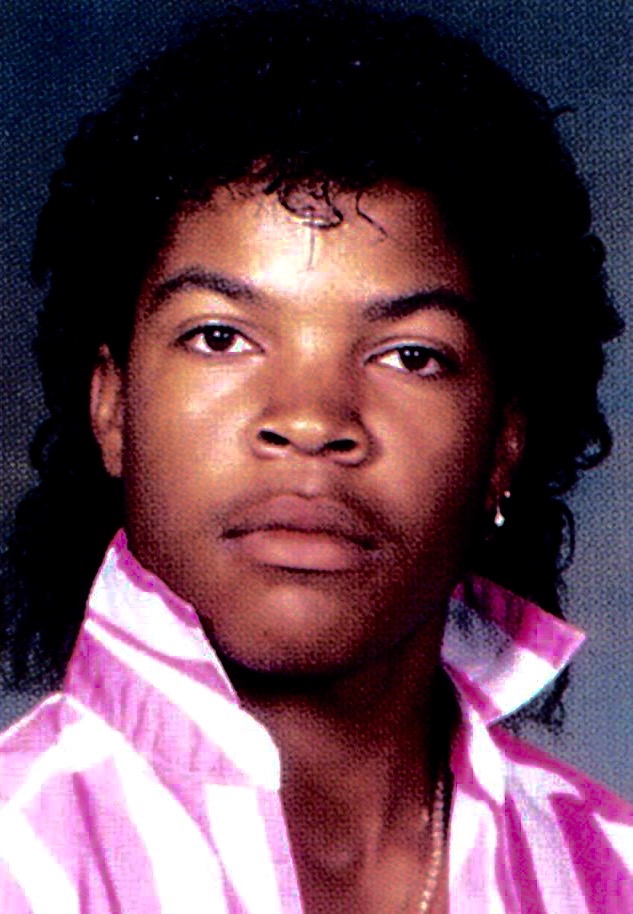 Continue to Next Section