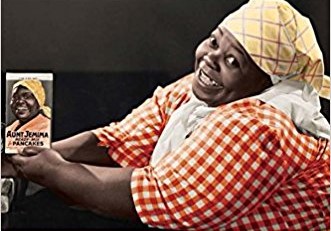 Dr. Brian Behnken is an Associate Professor of the History at Iowa State University whose scholarship has explored relations between Latino/as and African Americans during the Civil Rights Movement, police violence, and ethno-racial forms of nationalism, among other subjects. In his book, Racism in American Popular Media: From Aunt Jemima to the Frito Bandito, he looks at how popular media, including literature, has impacted the way that African Americans and Latinos have been represented and portrayed in media, focusing heavily on print media. In this presentation, Dr. Behnken will focus on how both fiction and non-fiction works were historically used to craft racist mental images that portrayed African Americans in a negative light.

This program was funded by Humanities Iowa.