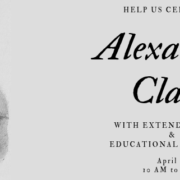 Join us to celebrate the legacy of Alexander Clark and the Iowa Supreme Court decision Clark v. Board of Directors that legally desegregated Iowa’s schools on April 14, 1868. We will have extended hours until 8:00 PM and educational resources for individuals and families to learn more about Alexander Clark. Regular museum admission rates apply to this event. 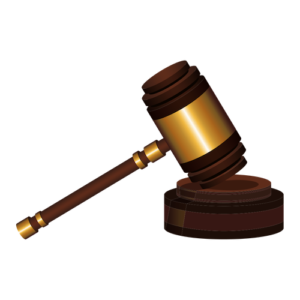 Alexander Clark is most well known for his lawsuit of 1867 against the Muscatine Public School System to admit his 12 year old daughter, Susan, into Grammar School No. #2. At that time Iowa provided separate but inferior schools for black children. Grammar School No. #2 was designated a white school. Clark won the lawsuit, which technically desegregated Iowa’s schools nearly 100 years before the nation enacted similar legislation. Unfortunately the practice of separatism persisted for many years afterward. Clark continued to work for changes to the law and to promote higher education among African Americans.

Alexander Clark was a history-maker that spent his lifetime improving living conditions and creating opportunities for African Americans. The result was a better Iowa for all people.