You are here: Home / Events / Events 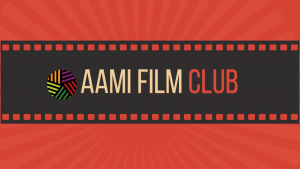 DeFord Bailey was quite possibly the most influential harmonica player in the 20th century. Despite such acclaim, DeFord died quietly without recognition of his place in American music history. In commemoration of the 95th anniversary of his first performance on the Grand Ole Opry, join the African American Museum of Iowa for a viewing of […]