When the Great Migration Met the Black Diaspora

You are here: Home / Events / Events / When the Great Migration Met the Black Diaspora

When the Great Migration Met the Black Diaspora

Rescheduled from May 23, this event is now taking place on August 8.

As countless writers and scholars have chronicled, black migration transformed the culture, politics, and social life of the United States in the mid-twentieth century, when the sons and daughters of Mississippi and Alabama and Georgia and North Carolina set off for new homes in the Northeast, Midwest, and West Coast. Yet this grand epic of migration and urbanization was not solely a domestic story. From the First World War through the height of the civil rights movement, black Southerners were on the move—but so, too, were their counterparts in the other corners of the black diaspora. During this same period, the colonies and emergent nations of the Caribbean and Africa sent their own people out by the tens of thousands, destined for distant metropoles, but also more modest locales. 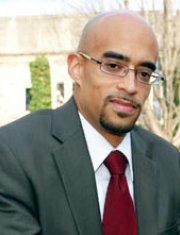 Joshua Guild specializes in twentieth-century African American social and cultural history, urban history, and the making of the modern African diaspora, with particular interests in migration, black internationalism, black popular music, and the black radical tradition. A graduate of Wesleyan University, where he was a Mellon Mays Undergraduate Fellow, he received his PhD in History and African American Studies from Yale. His research has been supported by fellowships and awards from a number of institutions, including the Andrew W. Mellon Foundation, the Ford Foundation, the Woodrow Wilson National Fellowship Foundation, and Harvard University’s Charles Warren Center for Studies in American History. In 2012, he was a fellow at Harvard’s W.E.B. Du Bois Institute of African and African American Research. 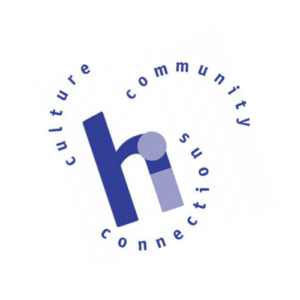